Saving the Wetlands with a Solution from The Group Lab

The company developed a solution for water monitoring a couple of years ago – called SAFEKO - using RAK831 as concentrators and RAK811 as a base for the sensing devices. This year, The Group Lab created REMO, a system for monitoring water quality in wetlands to protect them, as the first part of this enormous mission. The main idea, driving the solution forward, is caring for our planet and its resources, hand in hand with technology. With RAKwireless as a partner in this path.

The Group Lab is a company, located in Santiago, Chile, that provides technological tools to improve productivity without neglecting environmental care. They provide services for Industry 4.1 like:

Most of the solutions offered from The Group Lab use LoRaWAN. They have dedicated about five years of hard work developing around LoRaWAN and have inspired the birth of the first LoRaWAN LatAm (Latin America) community on Telegram.

Wetlands are considered among the most biologically diverse of all ecosystems. Their contribution and benefits for mankind include:

According to the UN Millennium Ecosystem Assessment, wetlands are more affected by environmental degradation than any other ecosystem on Earth. Wetlands are disappearing because of the human activity in those areas. Real-estate business, urbanization that needs dry land for building purposes, misuse of the water for agriculture and urban irrigation, or factories that throw their often toxic waste into the water are just a small part of the reasons for the extinction of wetlands.

This is why Chile recently created a law that is supposed to regulate and help to take care of wetlands and their fauna and flora.

The Group Lab’s solution comes along at the perfect time. The main task that REMO intends to perform is the principal physic-chemical variables that define the health of the ecosystem. The data is then used to classify the wetlands over time, help avoid contamination, and overall increase the knowledge about them, all to help preserve them as they should be preserved. 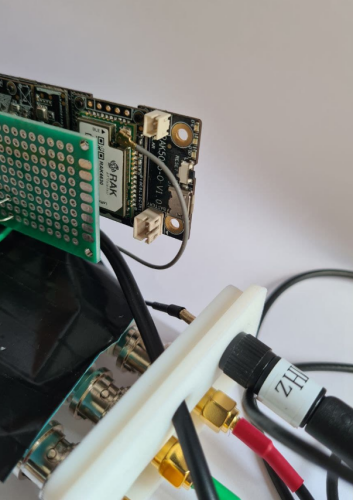 Several reasons led The Group Lab to RAK three years ago. Compared with traditional telemetry water systems LTE/3G, the cost of devices was the first thing. They started this project with the basic RAK811 and RAK831 modules combined with one of the first developer gateways that were highly configured using Raspberry Pi. The devices easy to connect to Arduino allowed them to validate the idea.

Since the first successful deployments, the two companies continued to make progress together as new products were launched.

Now, The Group Lab has adopted WisBlock as their base node, developing low-power hardware capable of delivering all the features they need, and are looking for the best suited outdoor gateway to scale the network as required.

The large LoRaWAN community using RAK on TTN and Chirpstack forums was also a big help in the development process.

The results are now ready and in use, serving their purpose:

Both solutions use LoRaWAN and connect to their IoT platform, which was developed from scratch by them and integrates a LoRaWAN server.

In Chile, and all over LatAm for that matter, water care is beginning to be regularized and monitoring is a necessity. So, naturally, technology is harnessed and this process is taken to another level with the two projects that the company built: SAFEKO an urban water monitoring system, and REMO a wetland monitoring system.

For both solutions, they use RAKwireless hardware, program their own software to be used by the devices, and developed their LoRaWAN platform for visualizing data.

With the growth of the project, The Group Lab wants to upgrade the old hardware of their first products to keep up with the ever-developing technologies. They want to extend REMO buoys to other industries such as Salmon farming and grow the SAFEKO network that they have set up throughout Chile.

For this next phase of the project that consists of upgrading the hardware with the latest offerings from RAK and continuing the research, The Group Lap plans to use:

For now, The Group Lab’s efforts are focused on wetlands in LatAm, but this is a cause worth spreading. RAK is standing firmly behind it for a better feature for all of us. 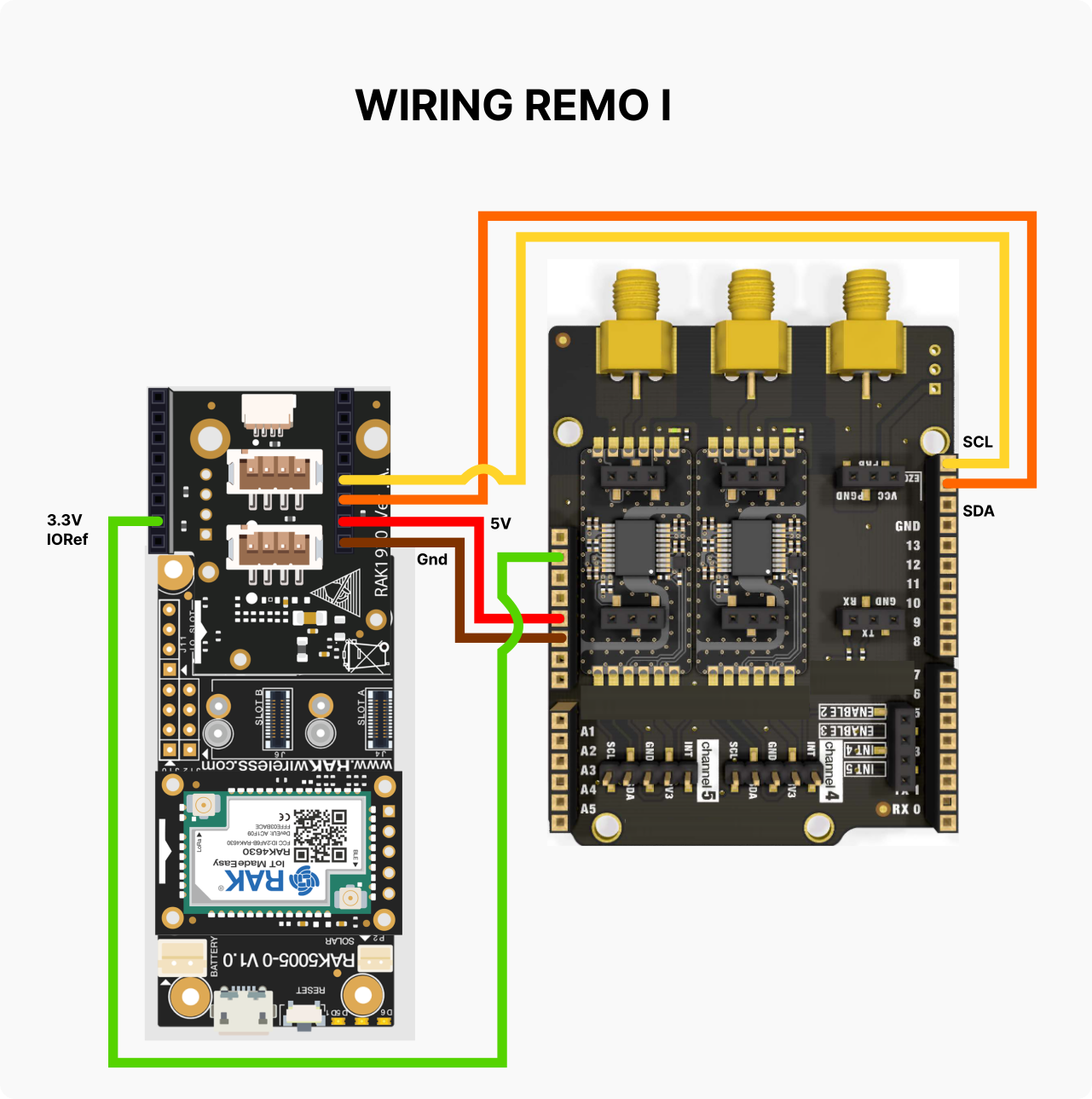 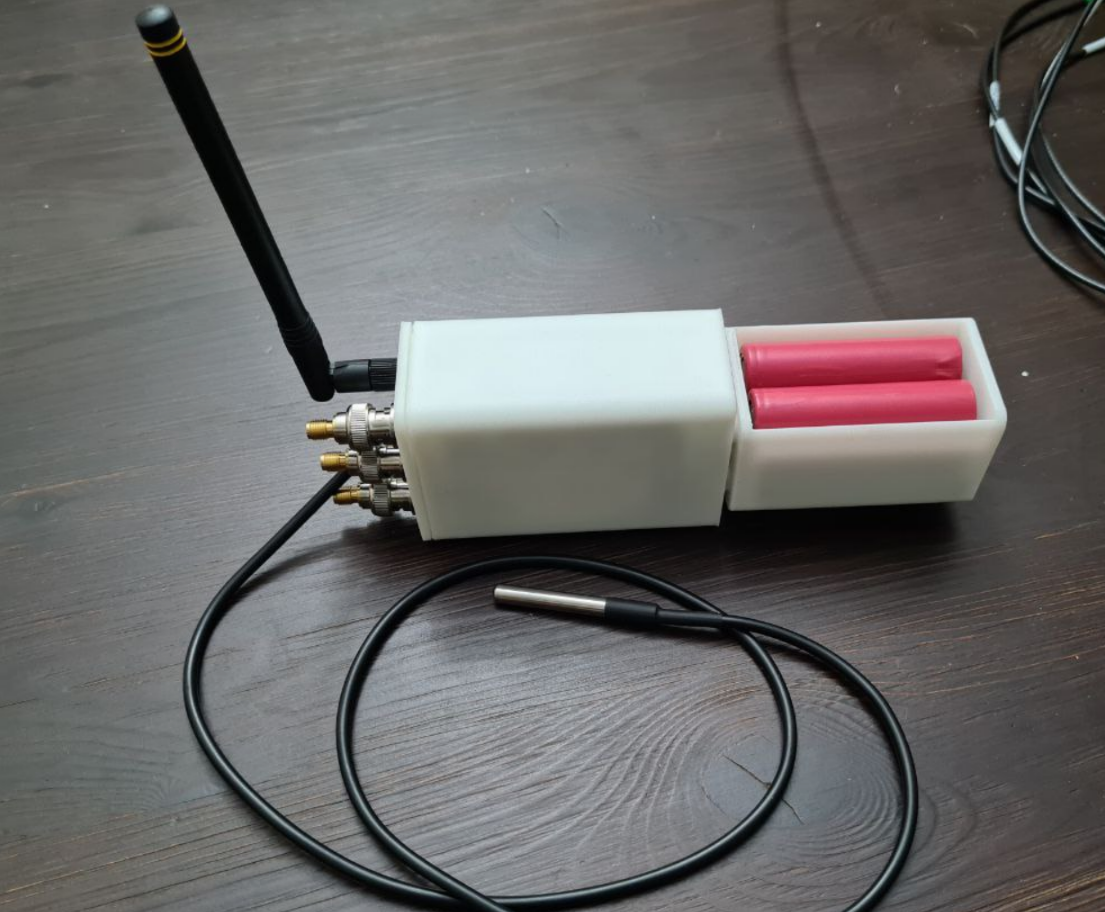 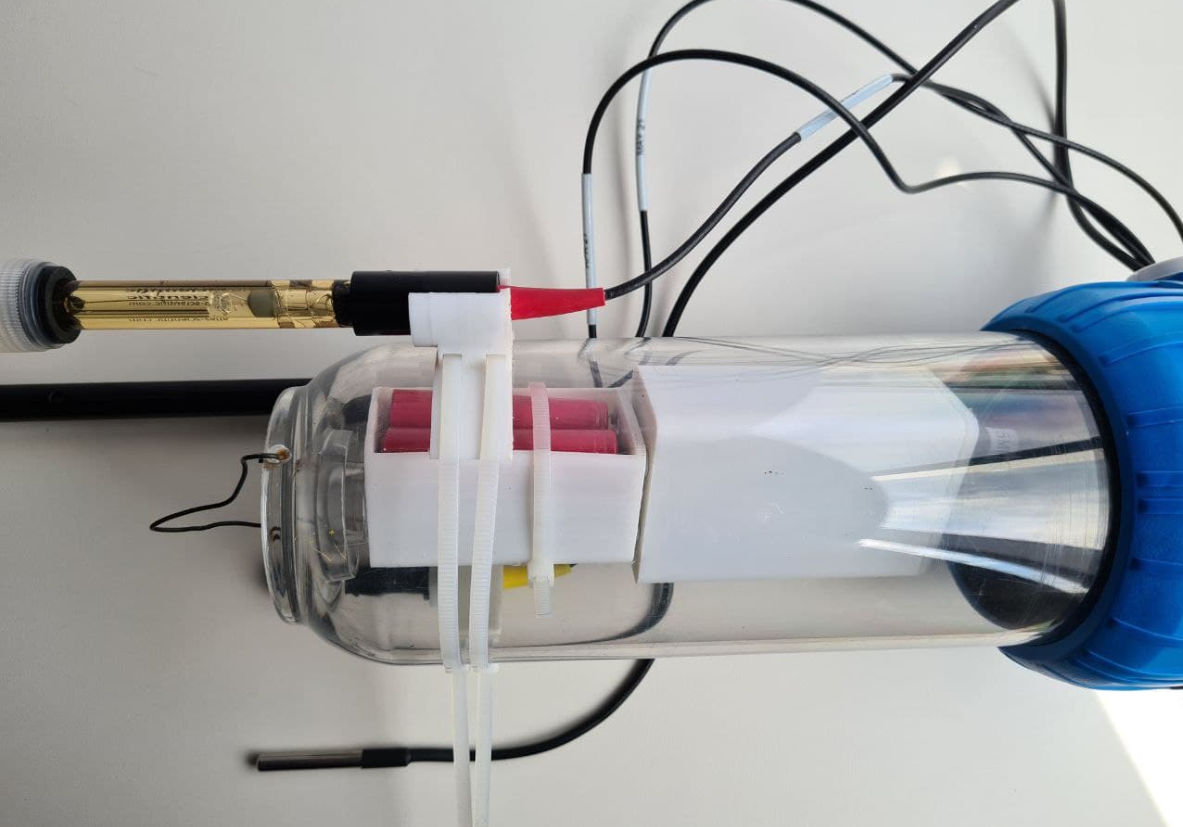 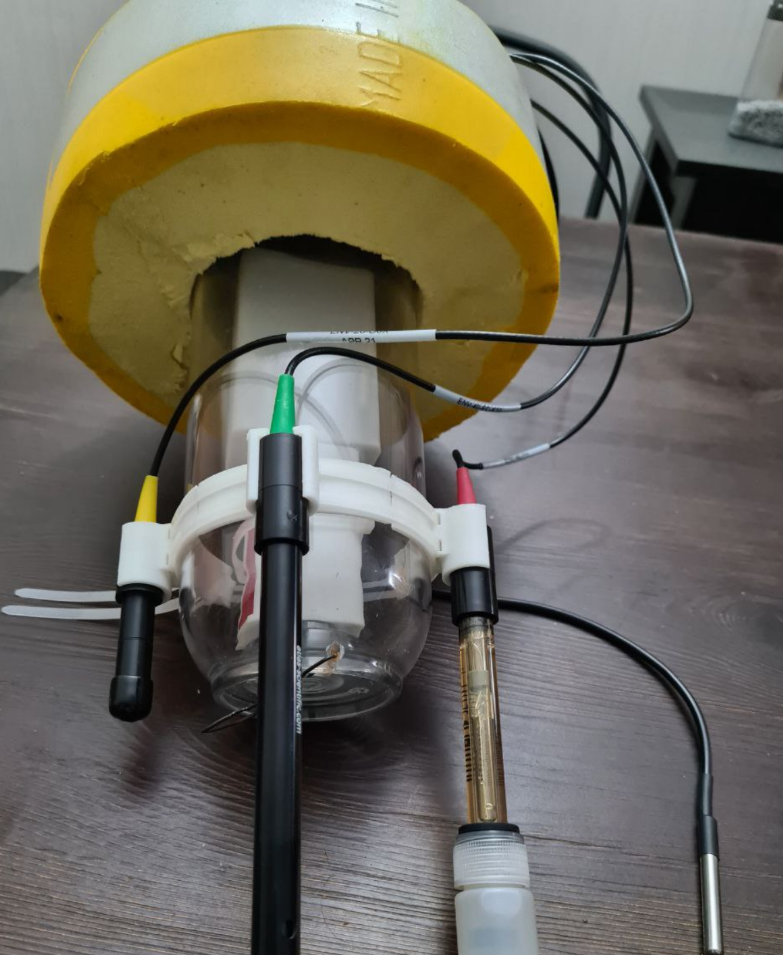 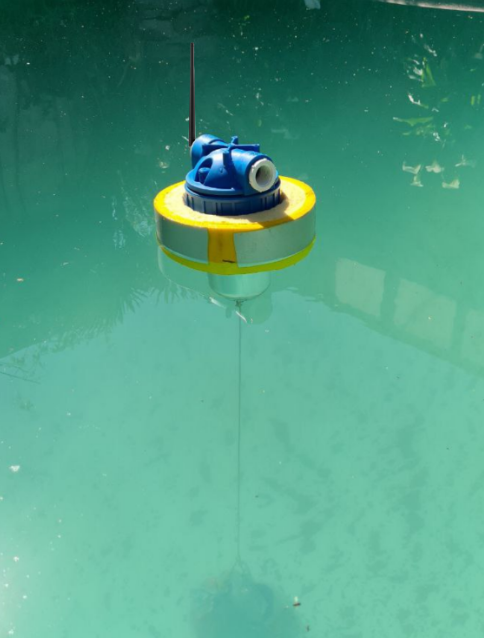 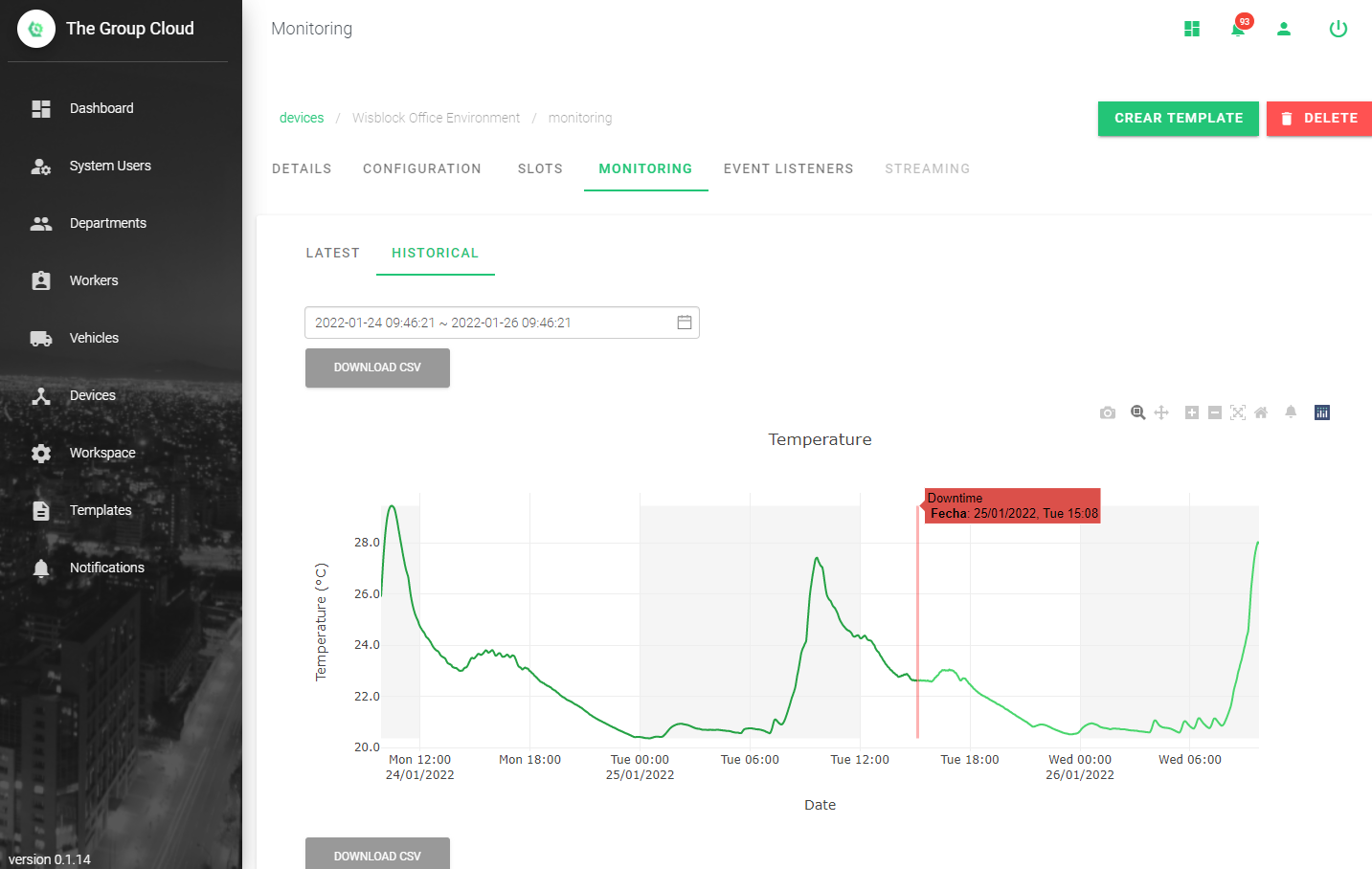 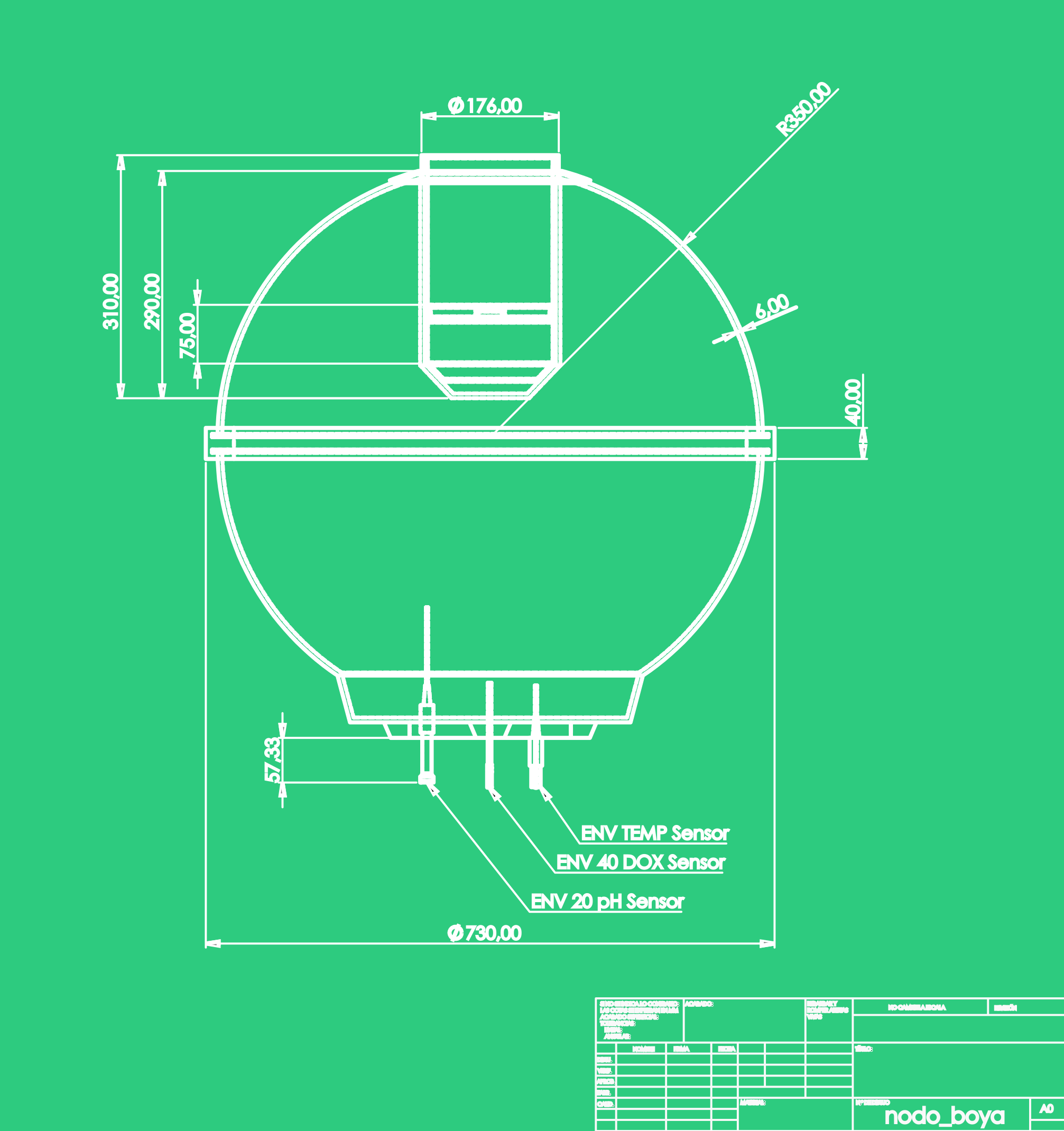 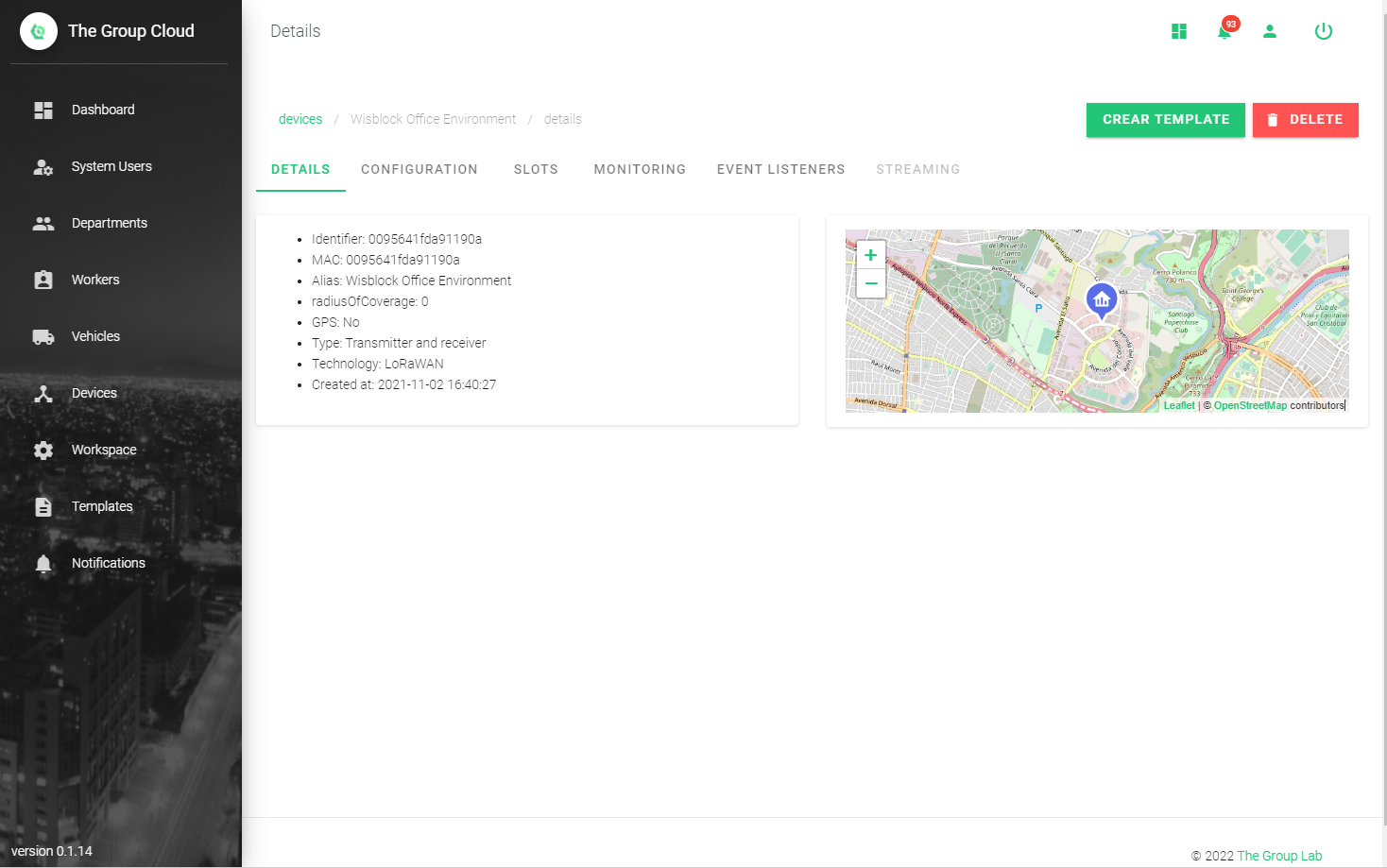 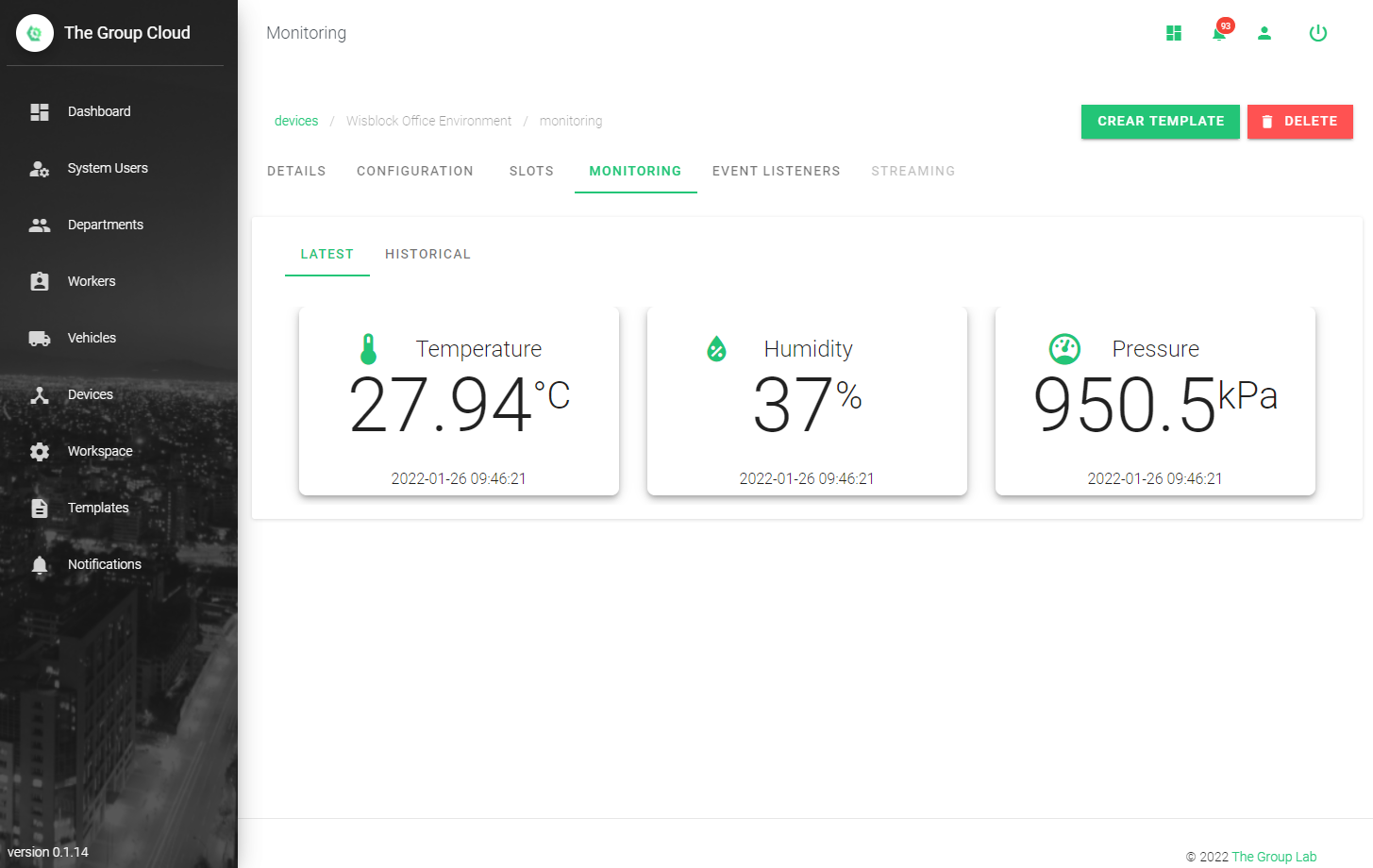