In 2015 a company with a global vision wanted to scale up a planetary network of sensors to measure the world’s environmental health. Big plans, right?

In the past, uRADMonitor’s connectivity over LoRaWAN was limited by the capabilities of the modules and the high price of gateways on the market. With the introduction to RAK, they had a way to configure modules based in different regions with just one command and an excellent test setup using RAK’s high-quality gateways. Now, uRADMonitor has a huge database of measurements and can follow sensor data changes in different parts of the world, in real-time.

The big plan is starting to get fulfilled!

Behind the brand uRADMonitor, there are two main thrusts: IoT devices equipped with sensors for Air Quality monitoring of cities, offices, and homes, and a global network of such devices spread in more than 65 countries that generate uniform and comparable Environmental data to help understand the big picture on pollution.

The company started in Timisoara, Romania back in 2014, building the world’s first Radiation Monitoring network, with advanced and power-efficient interconnected radiation detectors that we designed. It was one of the first big IoT projects deployed on a global scale. The solution quickly gained popularity as it was offering real-time data on things previously impossible to measure at this scale. Since then, the solution evolved, adding more sensors to an ever-growing global network. URADMonitor is now present in more and more countries, helping many categories of consumers, from private individuals to universities, municipalities, and research institutes. 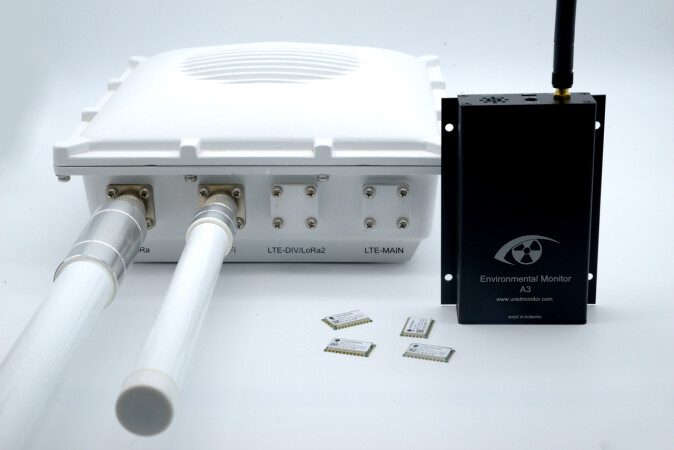 The company has been utilizing LoRaWAN since 2016 and even achieved a 41 km direct link from one Greek island to another in the development period enabling their devices to broadcast sensor data from remote locations. However, the modules they were using back then were not user-friendly and presented challenges. Added to that, testing was complicated because getting a reasonably priced gateway was almost impossible. The visionaries at uRADMonitor wanted to scale up their LoRaWAN capabilities for the planetary environmental monitoring network, as there was a need to install thousands of sensors worldwide and monitor parameters related to human health 24/7. Globalizing the network was the real challenge.

uRADMonitor wanted to scale up its LoRaWAN capabilities for the planetary environmental monitoring network, as there was a need to install thousands of sensors worldwide and monitor parameters related to human health 24/7. 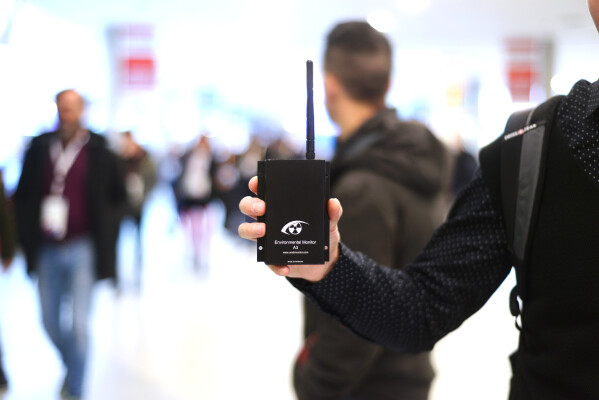 uRADMonitor discovered RAK, which had modules that allowed them to configure it even when deployed in different regions with just one command –– no need for different modules for different regions like they did before, and no more painful firmware updates! Additionally, the group found the gateways to be effective and affordable so they kept using them ever since. 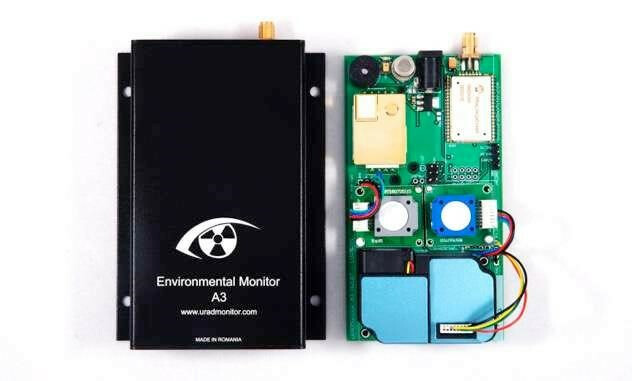 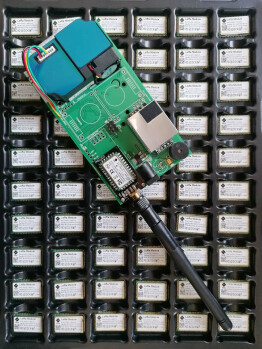 The Environmental Monitor A3 node they developed for this project has RAK tech in its heart and also:

As the network, monitoring points, and demand grows, uRADMonitor continues to develop new hardware and incorporates new tech from RAK as they go. At the same time, LoRaWAN continues to be an important component in their development. uRADMonitor is a product developed (and still developing) with the mission to help build something that matters, that has an impact on the lives of many. 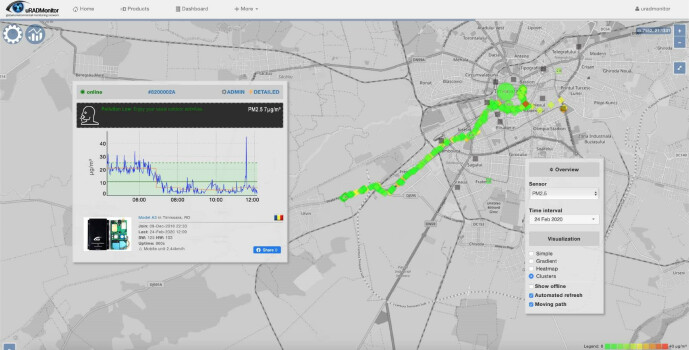 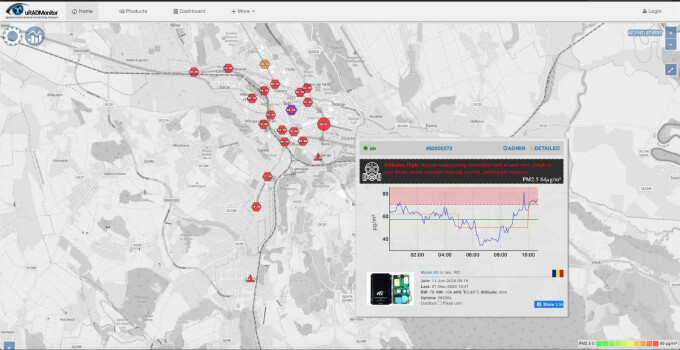 The planetary environmental monitoring network is the goal of uRADMonitor. They installed thousands of sensors worldwide and monitor parameters nonstop to ensure real-time, accurate information about the environment we live in. From the start of the project, the company generated a huge database of measurements that hopefully will help with making better decisions about the future. This is the first network of this size that monitors air quality, background radiation, radon concentration, ozone, nitrogen dioxide, temperature, and a lot more!

Yes, this is the first network at a planetary level. The bright minds of uRADMonitor are continuously developing new hardware and incorporating new tech as they go to respond to the growing demands of the project and to incorporate the new tech. LoRaWAN continues to be an important component of the development process.

The region where the project has been deployed already include: 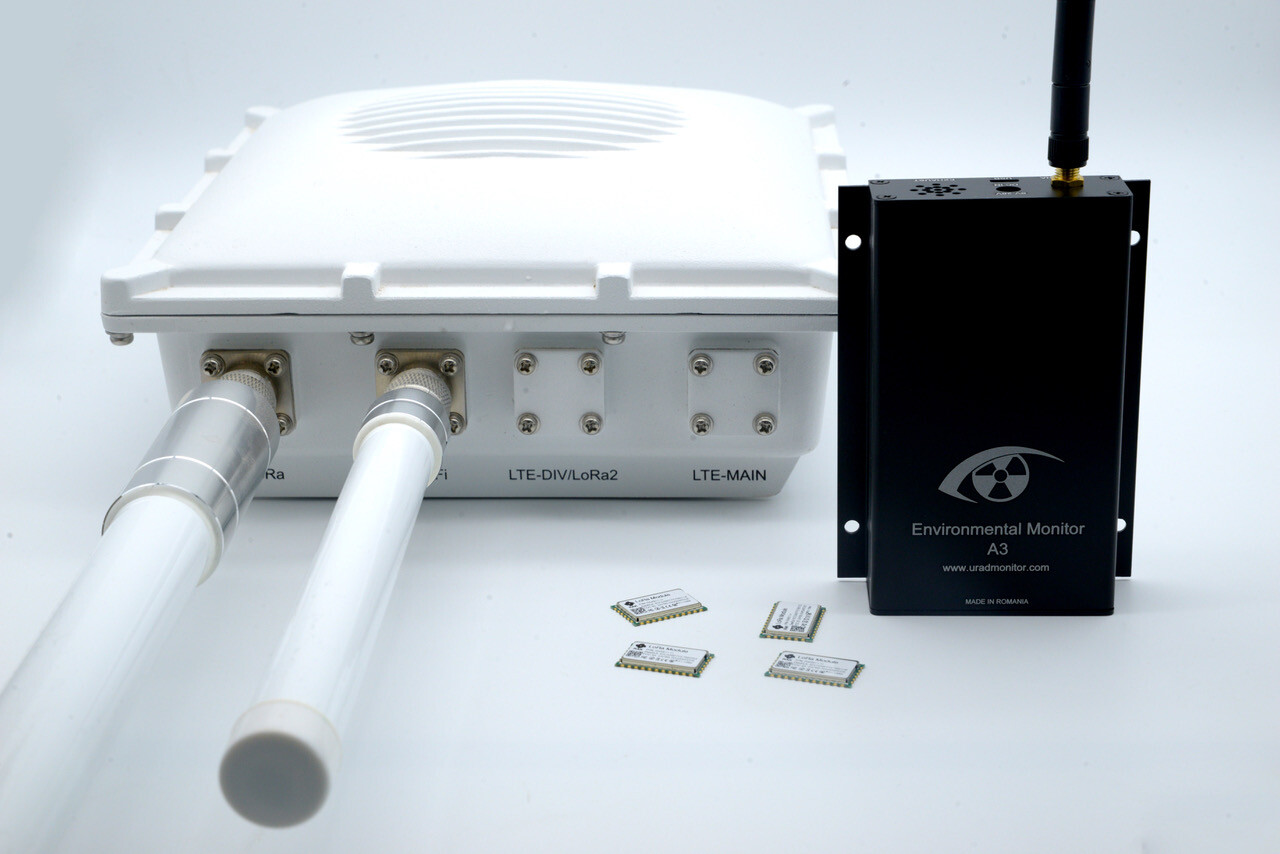 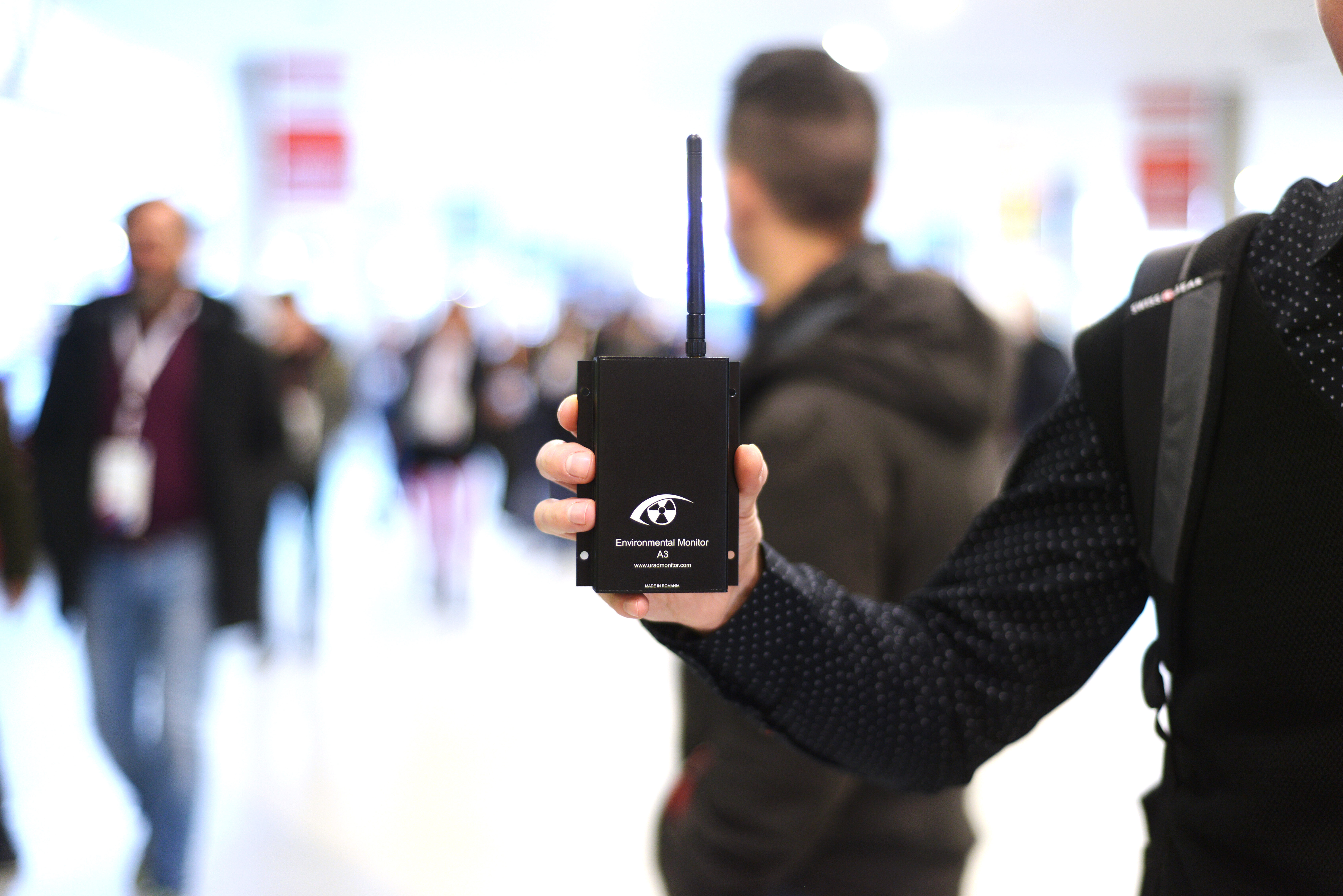 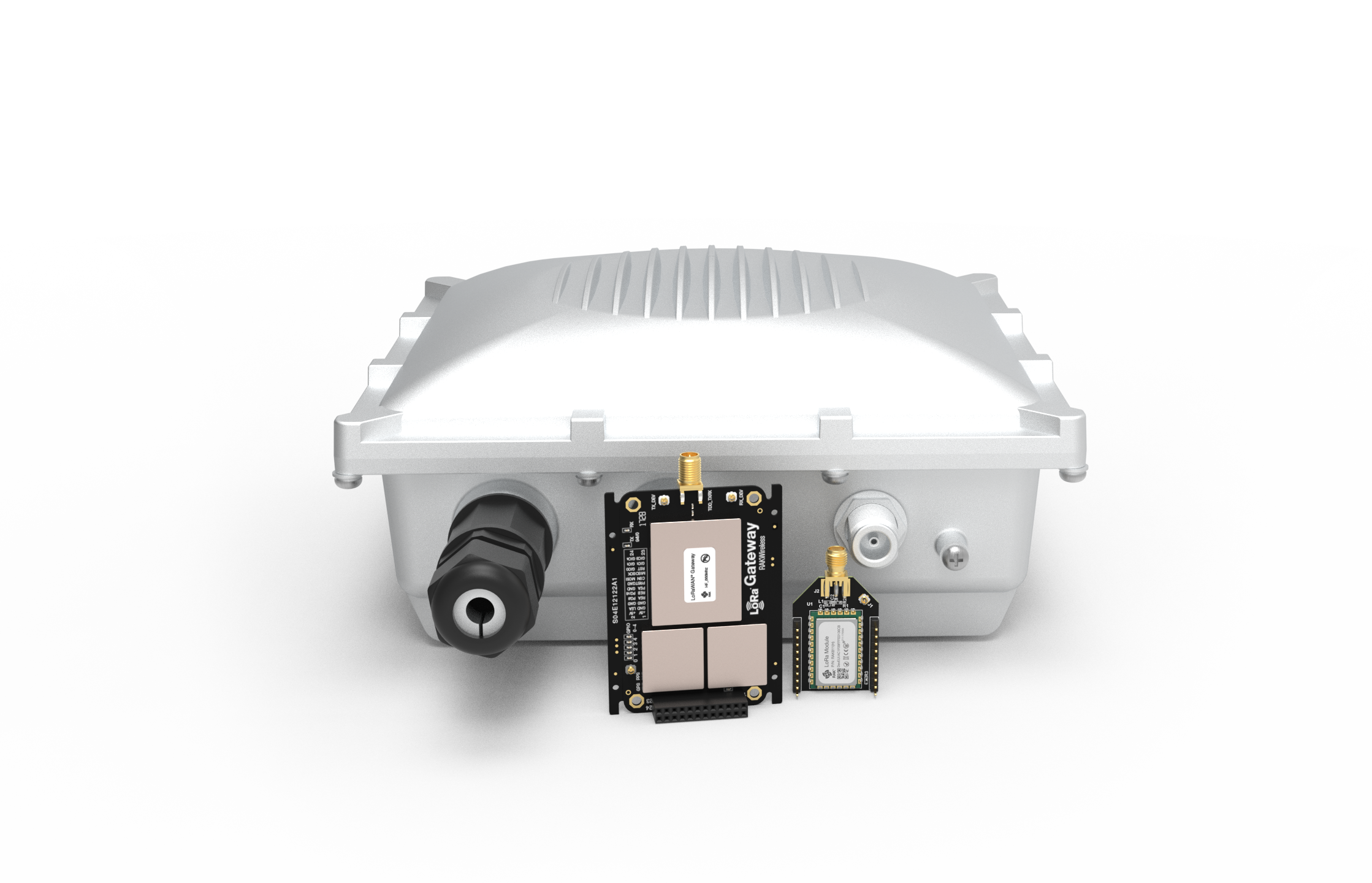